Logic games these days are very popular among various audiences. With their help, you can not only pass the time, but also perfectly train your brain. Mental activity is very useful because it allows you to increase your intelligence. As a result, a person will be able to solve more complex problems not only in games, but also in everyday life. There are a large number of portals offering free use of logical games.

How to play in sudoku?

If you like Japanese puzzles, then you should try yourself in solving sudoku. At first glance, this is very simple, but in reality everything turns out to be much more complicated. There is a large square consisting of 9 small squares, each of which has 9 cells. They must be filled with numbers from 1 to 9, but make it so that inside the square, as well as in the row and column, there are no identical numbers. It turns out that each puzzle has only one right decision, and one mistake can cross out all efforts, since it is difficult to find, so you often have to start all over again.

Sudoku has several difficulty levels, which differ in the number of filled cells. Sometimes everything is obvious and you don’t even have to strain, but there are options when the minimum number of cells to complete the puzzle is filled. Here you already have to turn on your brain to the fullest in order to prevent mistakes when entering numbers. This option is well suited for people who like various complex challenges that help them constantly keep their brain in good shape. Regular training is necessary not only at the physical level.

In addition to standard sudoku, there are also complicated versions, which already consist of several large squares intersecting each other in the center. Here you have to make sure that the numbers are not repeated even inside the general square, which will greatly complicate the task. Also, the internal space instead of squares can be divided into other shapes in the form in which, of course, the numbers should not be repeated. There are many options, so everyone will find a suitable level of difficulty for themselves. 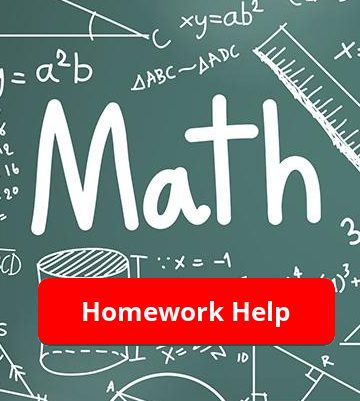